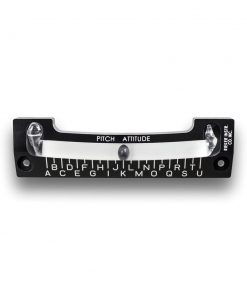 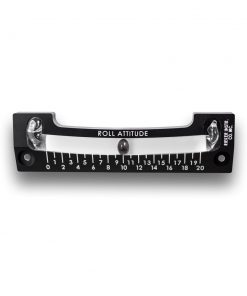 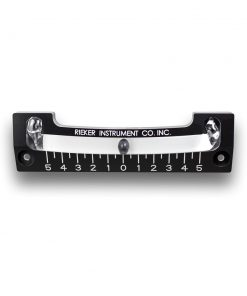 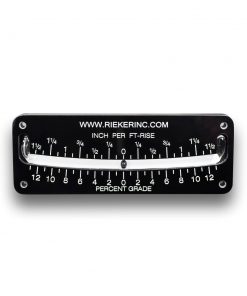 Aircraft Attitude Indicators for Fuel System Calibration. Since 1917 Rieker has been supplying slip and attitude indicators to the aviation industry. Rieker Inc., the leading manufacturer of this instrument type, manufactures a variety of Attitude Indicators (also known as an Inclinometer) for OEM Aircraft Fuel Systems Calibration. Several models must carry FAA certification for use on specific Commercial Aircraft.

Our Attitude Indicators have been installed as original equipment on many aircraft at the manufacturing stage or purchased as an aftermarket upgrade to replace older style ‘plumb bob’ systems.

Mechanical Inclinometers are instruments for measuring angles of slope and inclination of an object with respect to its gravity by creating an artificial horizon. It is also known as a tilt sensor, tilt indicator, slope meter, slope gauge, gradient meter, gradiometer, level gauge & level meter. An inclinometer is commonly used in different industries like Aviation, civil engineering, Government, Marine, Military, and Transportation for platform leveling, boom angle indication, and slope angle measurement. The tilt angle range is the range of desired linear output measured in degrees. Important specifications to consider when searching for tilt sensors and inclinometers are the tilt angle range and number of axes.

We use cookies to ensure that we give you the best experience on our website.AcceptRead more